A beautiful ride through wine country in support of a meaningful cause. For years, the HM Commercial Ride for Autism, presented by Nicola Wealth, has been a staple in the Kelowna community.

Founded by Dave McAnerney, whose nephew is on the autism spectrum, the event benefits Canucks Autism Network(CAN) programs for children, youth, and adults on the spectrum in Kelowna. Hosted at Kitsch Wines this past May, the event succeeded in raising an event record of $235,000! 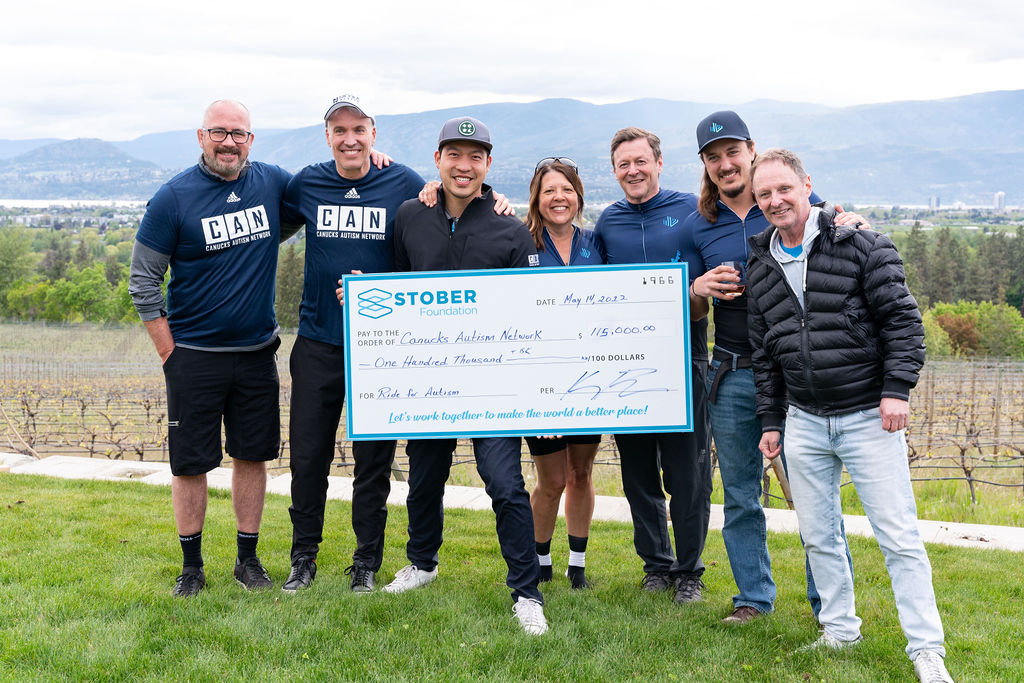 The incredible total was achieved by 122 participants who collected over $120,000 in donations leading up to the event. Those efforts were bolstered by an additional contribution of $115,000 from the Stober Foundation.

This year, riders could choose up to eight tasting stops to include in their East Kelowna tour – six wineries, a distillery and a cidery. And for non-cyclists who still wanted to support the cause, Wicked Wine Tours stepped up to offer a free shuttle.

After a day of tastings and fun challenges, participants returned to Kitsch Wines where they enjoyed a picnic catered by Urban Fare paired with live entertainment from singer/songwriter, Joshua Smith. 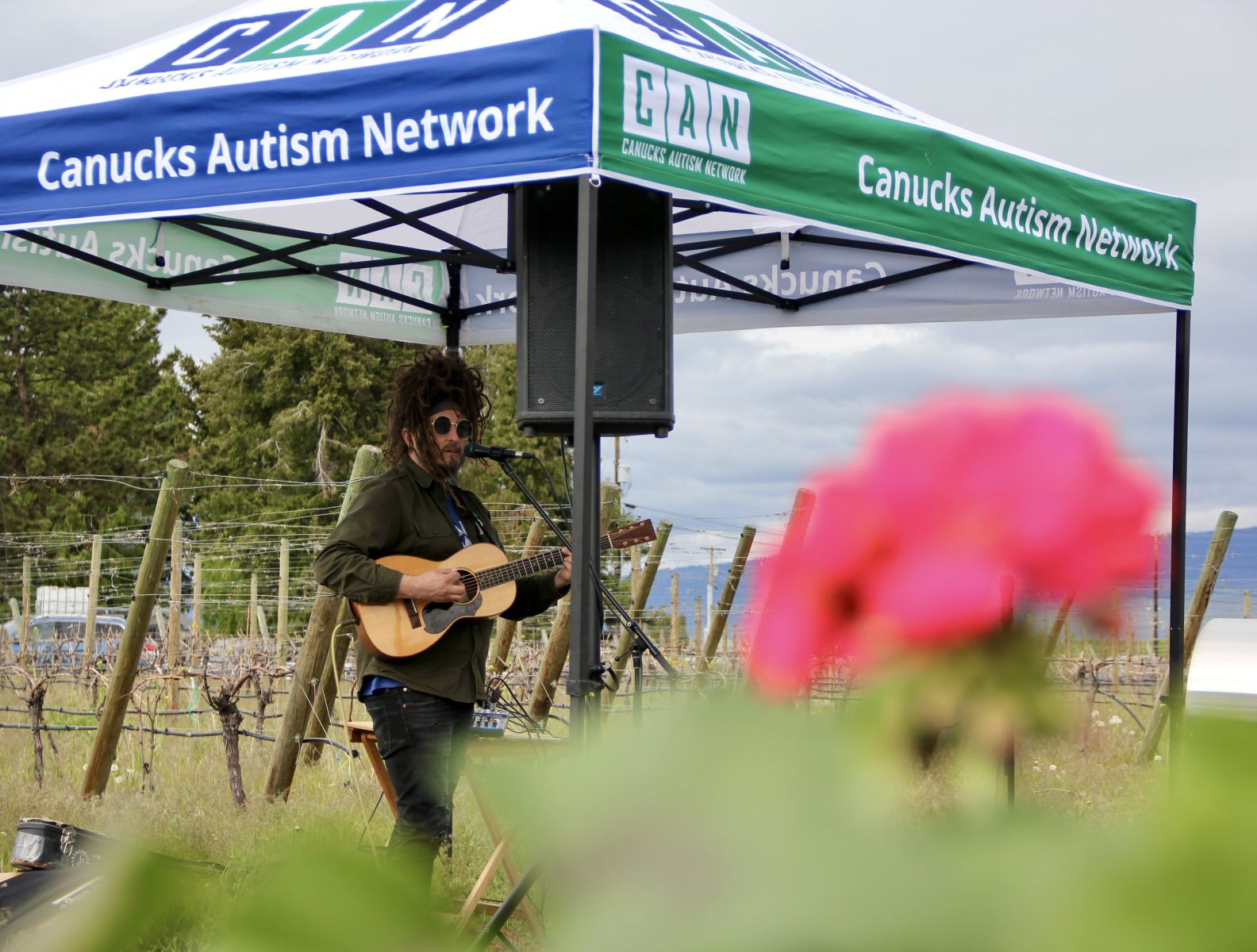 To top it off, event participants heard from Evan Noble, a 24-year-old on the autism spectrum, who is one of the hundreds of participants who has directly benefited from CAN programs in Kelowna.

In addition to offering sports & rec opportunities since 2014, CAN has recently introduced employment services for Autistic job seekers. Evan shared how support from job coaches and employers positively impacted his personal employment journey, helping him to succeed in a range of sectors, while gaining valuable independence in his adulthood.

CAN’s newfound employment services in the region reflect their belief that every Autistic individual has the right to meaningful employment – and that every community should take action to support those on the spectrum.

With many attendees representing local businesses from the Landmark District, the hope is that the event’s impact will extend far beyond the funds raised. As employers learn about the benefits of inclusive hiring, the hope is that more opportunities will be made available for Autistic job seekers.

Thanks to all those involved in the “HM Ride”, hundreds of individuals like Evan will be able to learn new skills, make new friends, and get connected to meaningful job opportunities within the Kelowna community.

Learn more about CAN Employment Services, delivered in partnership with Ready, Willing & Able, at canucksautism.ca/rwa.

Learn more about the HM Commercial Ride for Autism, presented by Nicola Wealth, at canucksautism.ca/hmride. 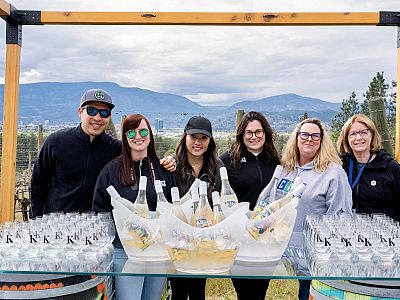 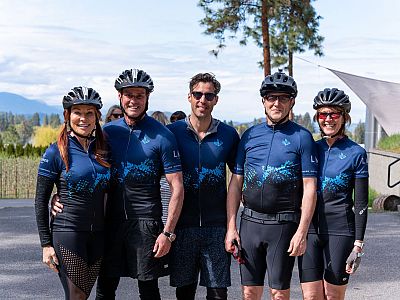 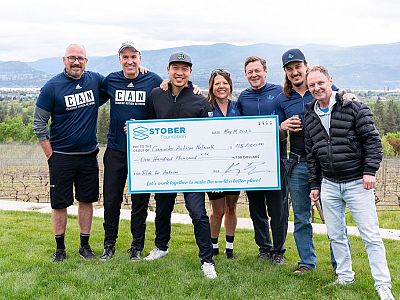 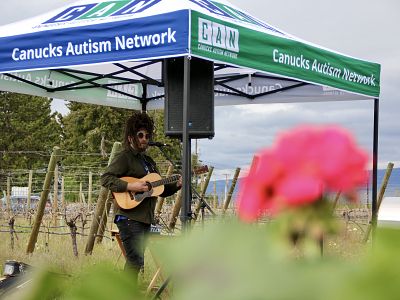